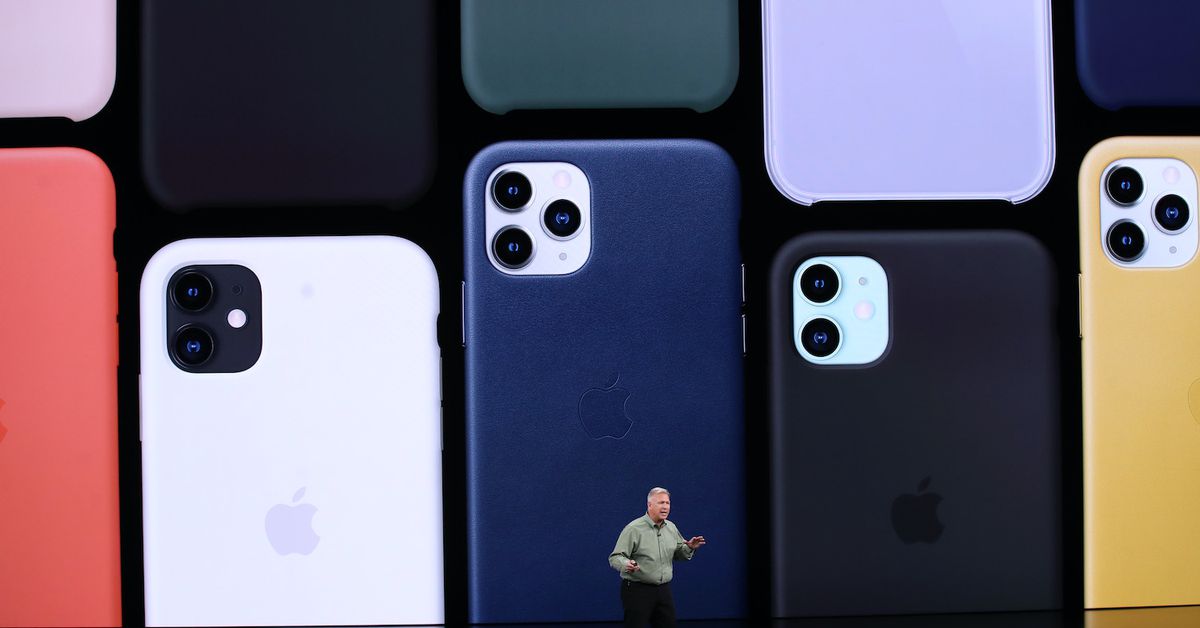 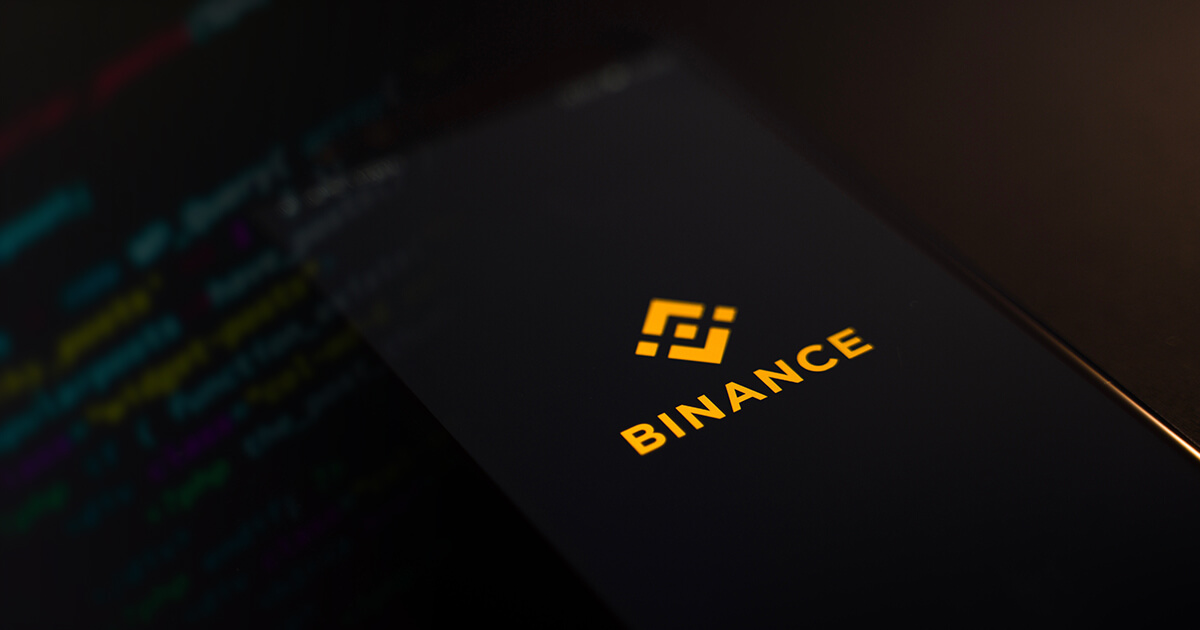 Bitcoin to surge to $1 million in 6 years as it becomes more scarce than gold, says crypto-asset expert​

The popular cryptocurrency is known for its volatility, so don't be surprised to see prices surge to $1 million this decade as bitcoin becomes more scarce than gold and big pension funds start piling in, according to Fred Pye, president and CEO at 3iQ.

"Bitcoin already is the most successful investment ever in the history of the world. Nothing has gone from zero to a $1 trillion in ten years," Pye told Kitco News, referencing bitcoin’s market cap.

"Gold is a store of wealth. The scarcity of gold and bitcoin is equal right now, but two years from now, bitcoin will be twice as scarce as gold," he said.

On the other hand, the second-largest cryptocurrency ethereum behaves more like Dr. Copper because it represents the overall health of the digital economy, just like copper is known to predict turning points in the health of the global economy.

Bitcoin's finite supply and the halving process are what make massive price surges possible. Bitcoin halving happens every four years and it is when the reward for mining bitcoin transactions gets halved, which also cuts the rate at which new bitcoins enter circulation. The last bitcoin halving was in May 2020.
Looking at past and future halvings, bitcoin will reach $100,000 in the next two years and then hit $1 million four years after that, Pye pointed out.

When discussing the recent wave of volatility in the crypto space, Pye said that a massive selloff like May's 50% retracement is "perfectly normal" for a new asset.

What started the snowball effect was China once again trying to ban the use of bitcoin transactions as well as mining. "And it's really concerning for a country such as China because everyone knows that China has currency controls. And now you've got this trillion-dollar asset that you can't control, which is why we love it," Pye said.

But China's policy does not impact the overall investment case for bitcoin, noted the CEO of 3iQ, which offers bitcoin and ethereum ETFs on the Toronto Stock Exchange.

What is happening behind the scenes is big pension funds and other large institutional investors are doing their due diligence on bitcoin. In time, they will start investing, which will be explosive for the cryptocurrency.

So far, bitcoin only saw "cowboy" type of hedge funds along with Elon Musk-type personalities invest in bitcoin, while the real money stayed away.

"Now, the real decision makers, who control the real wealth of the world, are starting their due diligence because we do due diligence sessions daily with organizations and institutions looking to get exposure to this space," Pye said.
It will take some time before the big players will get involved. But it's not due to lack of interest. It is because bitcoin, as a digital asset, doesn't currently fit into their investment policies.

"Their investment policy statements have never taken into account a new technology or a new asset class. They all talk about bonds, stocks, gold, copper, or silver, or other commodities. But bitcoin is its own unique asset class. So now you actually have to go back to your board of directors or the pension board and change your investment policy statement to allow you to actually invest in it. So it's not going to happen fast, but it is happening," Pye explained.

And this is one of the major reasons why bitcoin is not in a bubble yet. "You know it's a bubble when everybody owns it. But right now, the biggest pension funds in the world do not own it. We're a long way from the bubble," he said. "It took the pension funds ten years before they used email. So I understand pension funds taking more than ten years to use bitcoin."

For an average investor, it is great news that big institutions are not involved with bitcoin just yet because the price will reflect that. And big players can afford to buy bitcoin at $1 million, but it might be too late for the average investor, Pye added.

When speaking about gold, Pye highlighted that it is Canada's history with gold and commodity pools in general that made it easier to have bitcoin ETFs approved.

"The reason why the very first product that was approved was a closed-end fund is because Canada understands commodity pools. That's what our country was built on. And our discussions with the Ontario Securities Commission was to create a commodity pool that used the digital asset as a commodity as opposed to a physical asset as the commodity," he explained.
The problem in the U.S. when it comes to getting a bitcoin ETF approved is lack of that experience in that, he added. "If they were to create an ETF, what normally happens is people can contribute bitcoin into the ETF and get units of the fund. The problem is, there's no way that you can trace where that bitcoin came from quickly enough, and it potentially could lend itself open for money laundering. And that is the SEC's number one priority. Whereas in Canada, with cash-settled ETF and our commodity pool, the Ontario Securities Commission can come into my office, and they can trace the anti-money laundering compliance for every coin we've ever bought." 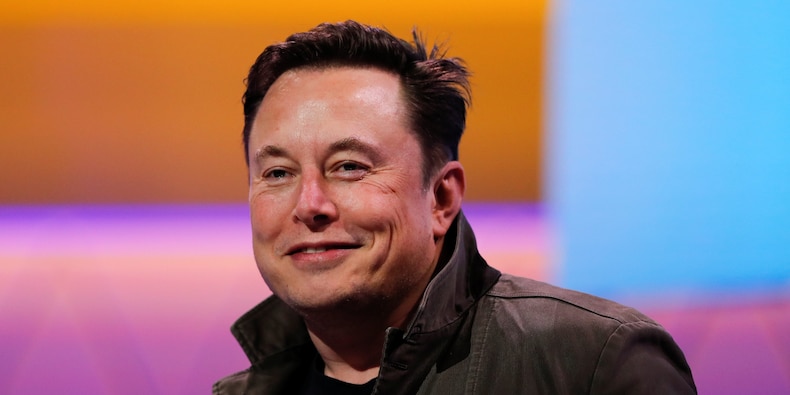 'I might pump but I don't dump': Elon Musk outlined his broad approach to crypto investing in a panel also featuring Cathie Wood and Jack Dorsey

'If the price of bitcoin goes down, I lose money. I might pump but I don't dump,' Musk said in a panel alongside Cathie Wood and Jack Dorsey. 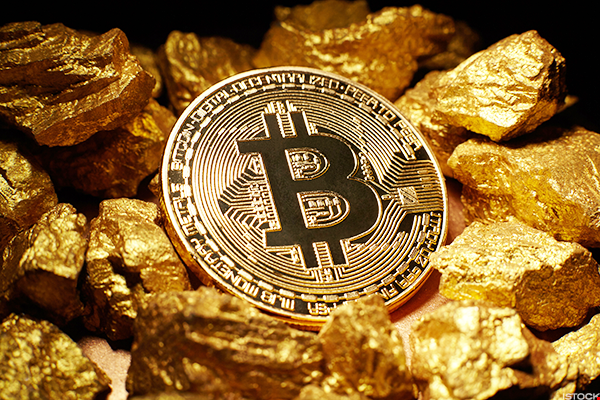 13 was definitely not an unlucky number for the Polkadot project as $DOT, its native token, surged over 20% today after we got confirmation that the first batch of parachain slot auctions will finally start next month. 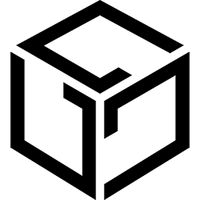