We have a strong military force, but we don't want to use it. It is a strong deterrent.

Membro dello Staff
Morgan Stanley: we are bullish equity for the next 6 months 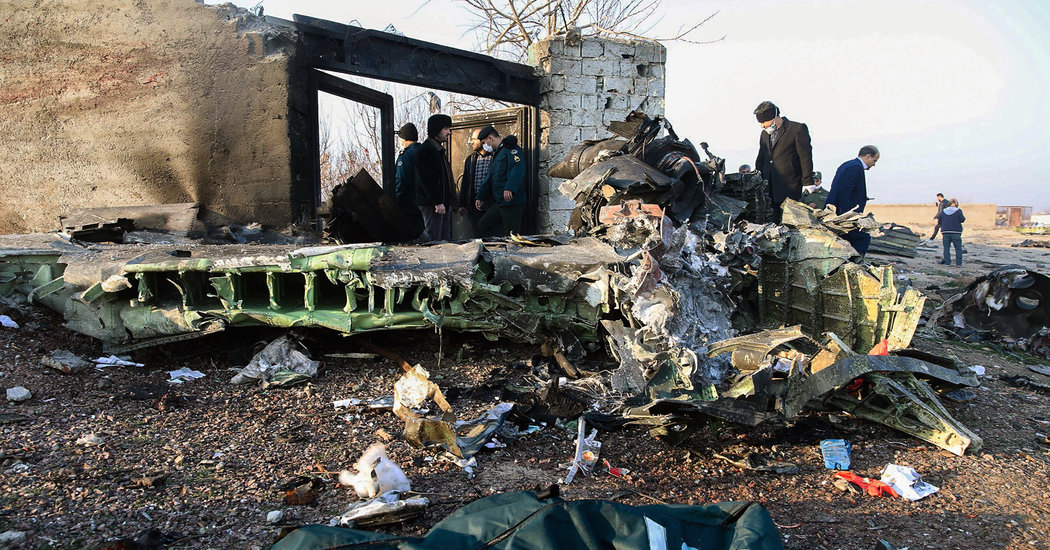 The Boeing jet went down near Tehran, killing at least 176 people. Though the evidence remained sketchy, aviation experts speculated that the plane could have been attacked.

Membro dello Staff
Jim Cramer oggi: it is a very bullish moment, it's a resilient market

"With the averages staging a huge rally from last night's moment of crisis ... I marvel at this market's ability to overcome even the toughest of obstacles," CNBC's Jim Cramer said.

Investors must be prepared for a pullback after a big rally, Jim Cramer says

CNBC's Jim Cramer warned that an "exogenous event" can cause stocks to drop. The "Mad Money" host is still bullish about secular trends in tech.

US wage growth slips below 3% for first time since 2018
Economy adds just 145,000 jobs in sharp slowdown from November

Brendan Greeley in Washington 6 MINUTES AGO

The US economy added fewer jobs than expected in the final month of 2019 while wage growth dropped below 3 per cent for the first time since July 2018, according to a key report released on Friday. The US added 145,000 jobs in December, below economist estimates of 160,000.

The unemployment rate remained at a 50-year low of 3.5 per cent. While considerably lower than November’s 227,000 jobs added, the employment situation report released on Friday morning by the US labour department shows a US jobs market that remains stable at the end of a year.

In the 12 months through December, wages rose 2.9 per cent after gaining 3.1 per cent in November, marking the first reading below 3 per cent for wage growth since July 2018.

Wage growth, particularly for nonsupervisory workers, had been at post-recession highs, a sign of demand for workers. The labour force participation rate remained unchanged, at 63.2 per cent. The gains came from the US services sector, particularly in retail, which added 41,000 jobs, and — as in November — strength in education and health.

The leisure and hospitality sector added 40,000 jobs, a continued sign that Americans feel confident enough to eat out. Manufacturing, a key political indicator for the industrial midwest, lost 12,000 jobs, with losses in both more expensive durable goods, such as washing machines, and nondurable goods. Mining continued its decline, losing 9,000 jobs as low oil prices continued to drive a contraction in US shale fields. 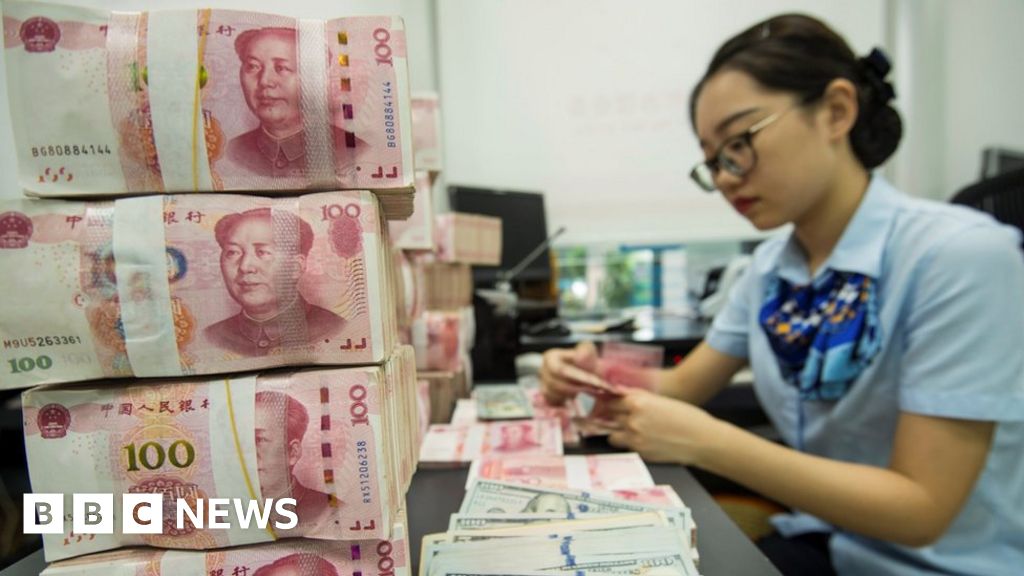 The move comes as the two countries are expected to sign a preliminary trade agreement this week. 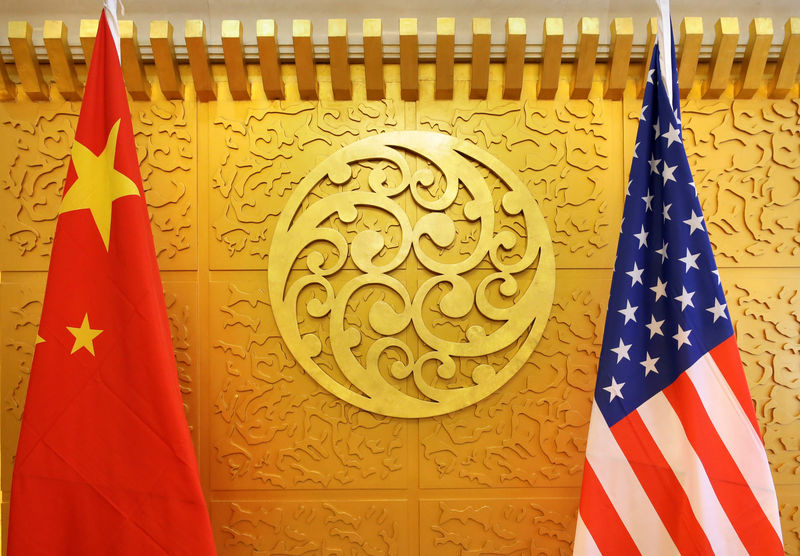 Tutti per il sell on news?

The potential market sell-off would be 'a terrible thing to waste' for investors, Jim Cramer says

"So many companies [are] doing so well. I'd love to buy them, but at this point only on weakness," "Mad Money" host Jim Cramer said.